Winthrop student selected to work on Broadway, breaking down racial barriers behind the stages 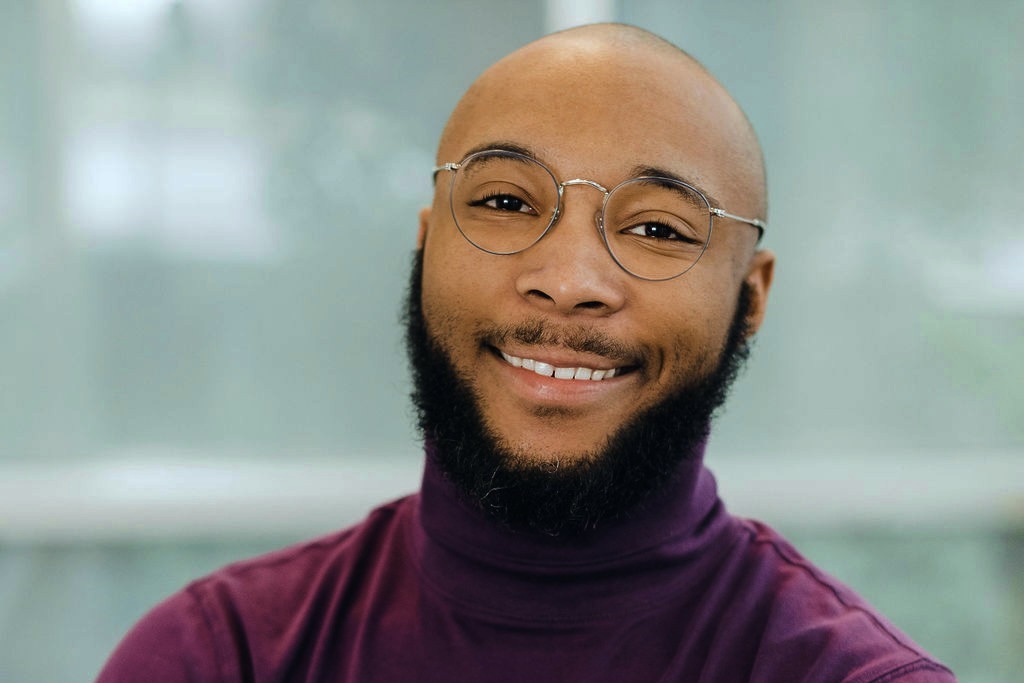 Winthrop student selected to work on Broadway, breaking down racial barriers behind the stages

On the gilded stages of Broadway, statistics show that people who identify as Black are finding greater acceptance. Far less common is to find Black professionals working in Broadway spaces were key decisions get made.

Jordan Medley, a 28-year-old graduate student at Winthrop University, is now getting a chance to explore that rarified world.

Along with eight others nationwide, he was selected by the Black Theatre Coalition for its inaugural class of fellows. Medley will spend much of this year working with the management team connected to the Broadway musical “Wicked.”

The Black Theatre Coalition was founded in 2019 to address what it calls Broadway’s “illusion of inclusion,” according to its website.

Originally from Buffalo, New York, Medley moved to the Charlotte area when he was 12. He has spent his early career working in arts management and as a freelance dancer and choreographer.

At Winthrop, he is pursuing a Master of Arts degree with a focus on arts administration.

QCity Metro recently spoke with Medley, who is currently in New York, about his Broadway fellowship. Answers are edited for length and clarity.

What was your reaction when you found out about your selection?

When I got the call, it was kinda unreal. At first, I thought someone was messing with me (he laughed). With an opportunity like that, you have to jump at it, and that’s what I did. I was super excited.

What do you look forward to the most about this opportunity?

This is an opportunity to really sit down with some folks and really take in how things work at Broadway and figure out how we can implement concepts like equity and justice as it relates to Broadway. That’s what I look forward to.

You were initially hesitant about applying for the fellowship. What changed your mind?

My husband initially made me apply. In the work I was doing at the time, I was looking for a transition. It seems ideal that I would potentially be working with Broadway in New York, so I said why not apply?

What sparked your interest in the arts early on?

I’ve always had an interest in the arts as early as I can remember. I grew up around artists, from vocalists, visual artists, musicians and all the above. And I just have always felt like that was something natural for me.

You’ve spent much of your career working behind the scenes in arts management, What is your specific role, and what does this job look like?

You have to be a jack of trades. For me, with my background, I do everything from marketing to ticketing and sales, community engagement, partner relations, network weaving, relationship building, program directing, all kinds of things like that.

You are also a freelance dancer and choreographer. What are some of your favorite productions you’ve been involved in?

I’ve choreographed a lot of musicals. Some of my favorites include “Suessical.” It was such a quirky show. Another that I really loved was “The Lion King” and ”Hairspray.”

You hope to one day start your own management company. What do you plan to take from this experience in order to do that?

Biggest thing is really understanding the numbers and understanding the legal side. There’s a lot to be said about really negotiating contracts, making sure everybody is represented appropriately and no one gets taken advantage of. Also, learning how to manage beast-like productions and musicals.