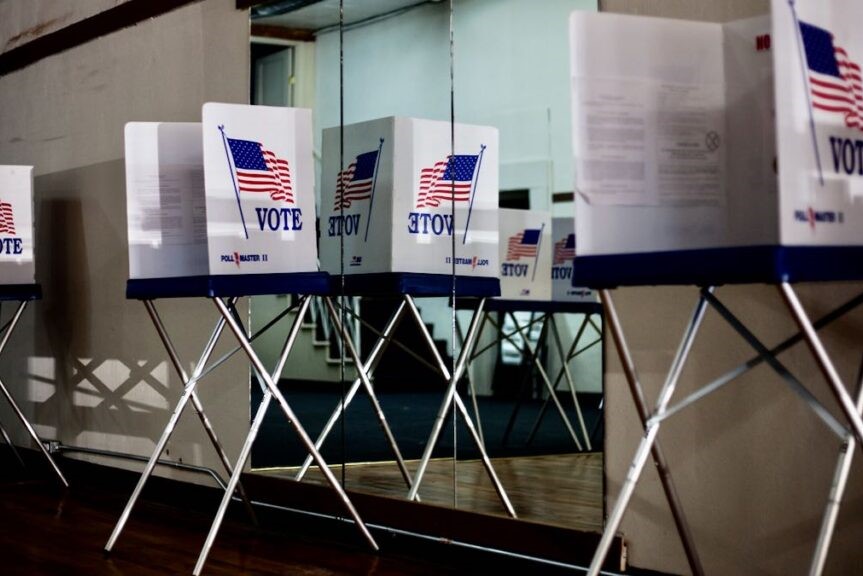 North Carolinians know, finally, what political maps they will use to elect representatives to the U.S. House of Representatives in 2022.

On Monday evening, the U.S. Supreme Court denied a request from state Republican legislative leadership to stop an order from state courts from going into effect.

North Carolina will go forward with its primary elections on May 17, the candidate filing period that completed on Friday will stand, and a map that a panel of trial court judges drew will be used to elect the state’s 14 representatives to the U.S. House, but only for this year’s election.

Three conservative justices, Samuel Alito, Clarence Thomas and Neil Gorsuch, dissented and wrote they would have stopped that map from being used, instead reverting to the map the state Supreme Court declared an unconstitutional gerrymander and which would have all but guaranteed Republicans at least 10 of the state’s seats in the U.S. House.

The congressional maps in use for 2022 are most likely to result in seven Republican seats, six Democratic seats and one toss-up seat, according to the data of how voters in each district voted in previous elections.

“Today’s move by the court reinforces that legislatures do not have a ‘free pass’ to violate protections against partisan gerrymandering when drawing districts that undeniably hurt voters,” said Hilary Harris Klein, a voting rights lawyer at the Southern Coalition for Social Justice, which represents one of the plaintiffs, good-governance group Common Cause, in the lawsuit.

Not over yet, maybe

A fourth conservative justice, Brett Kavanaugh, agreed that state Republicans’ arguments were strong but said it would be too disruptive for the federal courts to intervene this close to an election.

“The issue is almost certain to keep arising until the Court definitively resolves it,” Kavanaugh wrote in his concurrence.

Republicans may still get that chance, just not as soon as they would have liked. Kavanaugh suggested the case, or one raising similar constitutional questions, should be taken up for consideration in the next judicial term, which will get underway in the fall.

“While we’re focusing on the 2022 elections, we will continue to evaluate this decision and next steps in this case,” Berger said.

Berger, along with House Speaker Tim Moore and other Republicans responsible for drawing the state’s political maps, were the defendants in the redistricting lawsuits.

Should the legislative Republicans request further review of the case, Kavanaugh along with the three dissenting justices have enough votes to put the case on the court’s docket, per the U.S. Supreme Court’s rules. To grant a stay, which is what Republican legislators requested in this filing, they would have needed five votes in favor.

Republican arguments rest on Article 1, Section 4 of the U.S. Constitution, which says the “Times, Places and Manner of holding Elections for Senators and Representatives, shall be prescribed in each State by the Legislature thereof.”

That should mean, North Carolina legislative Republicans argue, that state courts should not be able to put a check on the rules state legislatures make for federal elections. Only federal courts and Congress could check state legislative power over making those rules.

The justices also denied a request for review coming out of Pennsylvania, which raised similar legal questions.

North Carolina’s General Assembly will still get the chance to draw a new congressional map for the 2024 election cycle that, should it withstand lawsuits, could hold for the rest of the decade until the 2030 census triggers another round of redistricting.