This week in Raleigh, judges will hear gerrymandering lawsuit 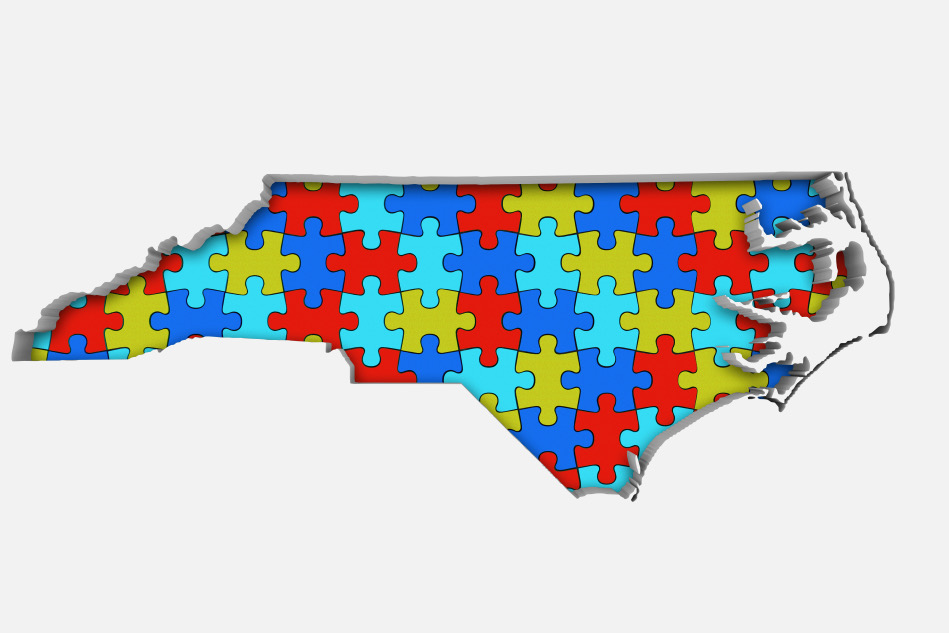 This week in Raleigh, judges will hear gerrymandering lawsuit

A voting rights case with nationwide implications will be argued this week in a Wake County courtroom.

A three-judge panel will convene to decide whether voting maps drawn by Republicans in the North Carolina General Assembly constitute illegal gerrymanders.

Oral arguments will begin today and are expected to conclude on Thursday.

Why it matters: How the case is resolved may impact control of the U.S. House of Representatives following midterm elections later this year.

Although N.C. voters are evenly split between Republicans and Democrats, a new congressional voting map is expected to give Republicans a 11-3 edge in congressional races, an increase from the current 8-5 split. (The state gained a 14th seat following the 2020 census.)

They argue that Democrats in Raleigh, Durham, Cary and Charlotte were packed into three of the 14 districts, leaving the remaining 11 seats safe for Republicans.

Republicans deny the allegations, insisting the map was drawn fairly, based on population trends.

Whatever happens this week, the issue will end up before the state Supreme Court on appeal.

The high court already has delayed North Carolina’s primary elections from March to May so that the case can wind its way through all legal challenges.

Meanwhile, closing arguments in the lower court are scheduled for Thursday, and the high court has given the three-judge panel until Jan. 11 to issue an initial ruling.

The last word: On Sunday at the Ebenezer Baptist Church in Rocky Mount, U.S. Rep. G.K. Butterfield, who announced his retirement from Congress after seeing his eastern North Carolina district redrawn to greatly diminish its percentage of Black voters, said the new map continues a Southern tradition that seeks to disenfranchise Black voters.

“We must continue the struggle we started decades ago,” he said. “What we’re seeing now in North Carolina and across the country…is not new. It’s the same medicine in a different bottle.”