Sheron Patterson, a former West Charlotte High School majorette, recalls ‘turning it out’ on the Square 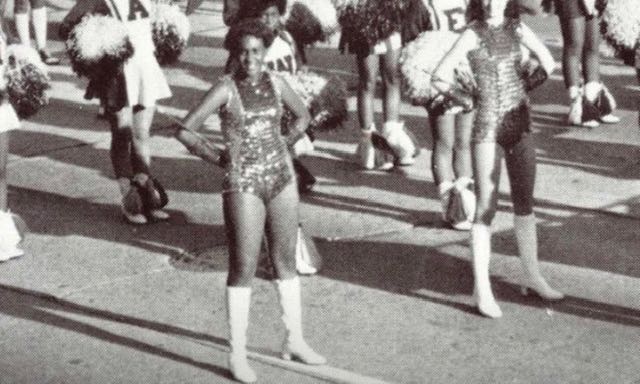 Sheron Patterson, a former West Charlotte High School majorette, recalls ‘turning it out’ on the Square

About this series: As West Charlotte High School prepares for Lion Pride Day to commemorate its historic campus, which will give way to new construction, we asked alumni to share some of their best high school memories.

As told to Cierra Lannon:

It’s in my blood!

When I finally got there, I was a majorette and senior class president.

I remember our superb band. We were funny and fresh! West Charlotte had a reputation for “turning it out” at the Square during parades. We’d get there, stop, perform and dance for the crowd.

One of the highlights of being a majorette in the marching band was our reputation for playing funky, hip music. Our community expected the band to break out with the latest R&B hits. And the majorettes and letter girls made moves to the beat that revved the crowd even more.

When we marched in the Carrousel Parade, our community packed “The Square,” which was the intersection at Trade and Tryon streets. There used to be a major bus depot there.

The cheers and the applause of the supporters made me feel so proud to be a second-generation WC Lion.