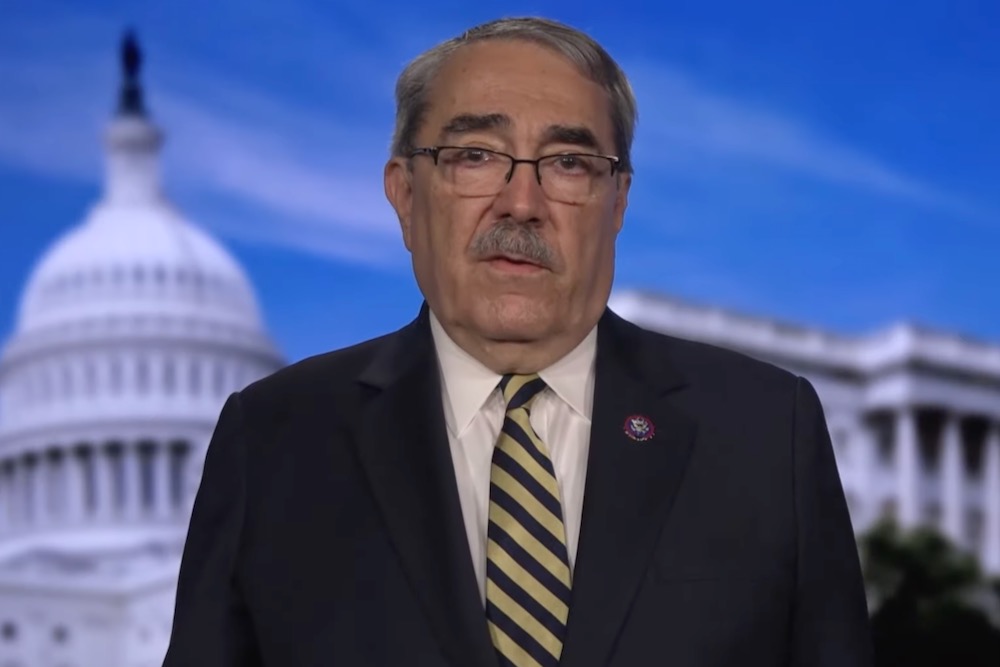 In announcing his retirement after nearly 18 years in Congress, G.K. Butterfield, a North Carolina Democrat, took aim at a redrawn state elections map, which he characterized as “racial gerrymandering.”

The new map, drawn this month by Republicans in Raleigh, has turned Butterfield’s district — once a Democratic stronghold with a majority-black population — into a political tossup, according to some analyses.

In a video posted to YouTube, Butterfield, who once chaired the Congressional Black Caucus, said the change will “disadvantage African-American communities” in the state’s 1st Congressional District.

“I am disappointed, terribly disappointed,” he said, accusing the Republicans of “putting their party politics over the best interests of North Carolinians.”

Butterfield said he’s hopeful that courts will invalidate the redrawn map. Nevertheless, he said, he had decided to make the “difficult decision” to retire.

Rep. Alma Adams, who represents Charlotte on Capitol Hill, issued a statement calling Butterfield “a friend, mentor, and a tireless representative for our state.”

Meanwhile, the National Republican Congressional Committee responded to Butterfield’s announcement by posting a tweet with a handwritten note, which it said was sent to Butterfield, congratulating him and saying he was “making the smart choice and retiring.”

“We wanted to help G.K. celebrate, so we sent him a lovely card and care package to help him relax in his new life as a retiree,” the GOP tweet stated.

Editor’s Note: This item was first published in our Morning Brew newsletter. Get it delivered each day to your inbox.