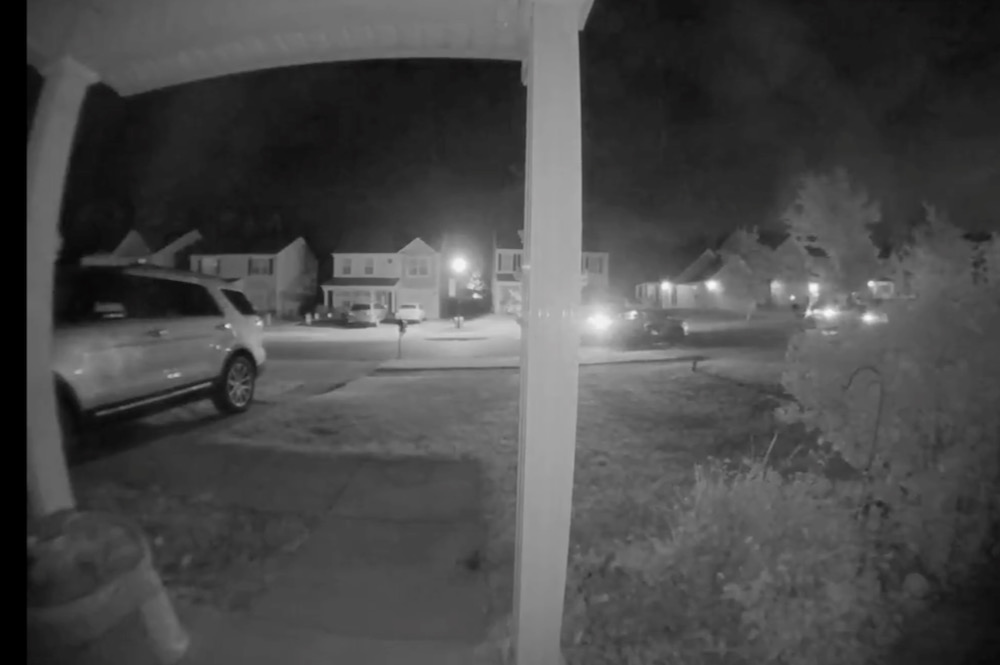 Charlotte-Mecklenburg police said they believe that high school students were behind a drive-by shooting that killed a 3-year-old boy inside a northwest Charlotte home late Tuesday.

Asiah Figueroa was sleeping in bed when he was struck by a bullet that pierced the home. His 4-year-old sister was wounded and is expected to survive.

At least 11 people were said to be inside the house when it came under fire around 11:45 p.m. Investigators said the shooters fired more than 150 rounds toward the house, in the 2400 block of Richard Rozzelle Drive.

During a news conference on Wednesday, Capt. Joel McNelly of the Charlotte-Mecklenburg Police Department said the shooting may have stemmed from “simple disputes” among teenagers.

As of early Thursday, no arrests has been announced.

The shooting, McNelly said, may have been tied to a series of earlier shootings this week, one of which left a 15-year-old boy dead.

“What started out as a teen dispute game has turned into a deadly game that’s now taken two lives,” McNelly said.

CMPD released video footage of the Tuesday night shooting. Taken by security cameras at neighboring homes, the footage shows multiple shooters getting out of vehicles and opening fire on the house.

Investigators were unsure whether the house was specifically targeted and were looking into the possibility that the crime was gang-related.

CMPD on Thursday urged parents of teenagers who attend local high schools to ask their children about information that might identify the shooters.

“Whether you think your kids were involved or not, we need you to talk to your kids about what’s going on,” McNelly said. “Ask them what they know about fights or disputes or other things that’s going on at school.”

In a tweet on Wednesday, Charlotte Mayor Vi Lyles called the shooting “senseless” and appealed to the public for help solving the crime. “We need justice for little Asiah,” she said.