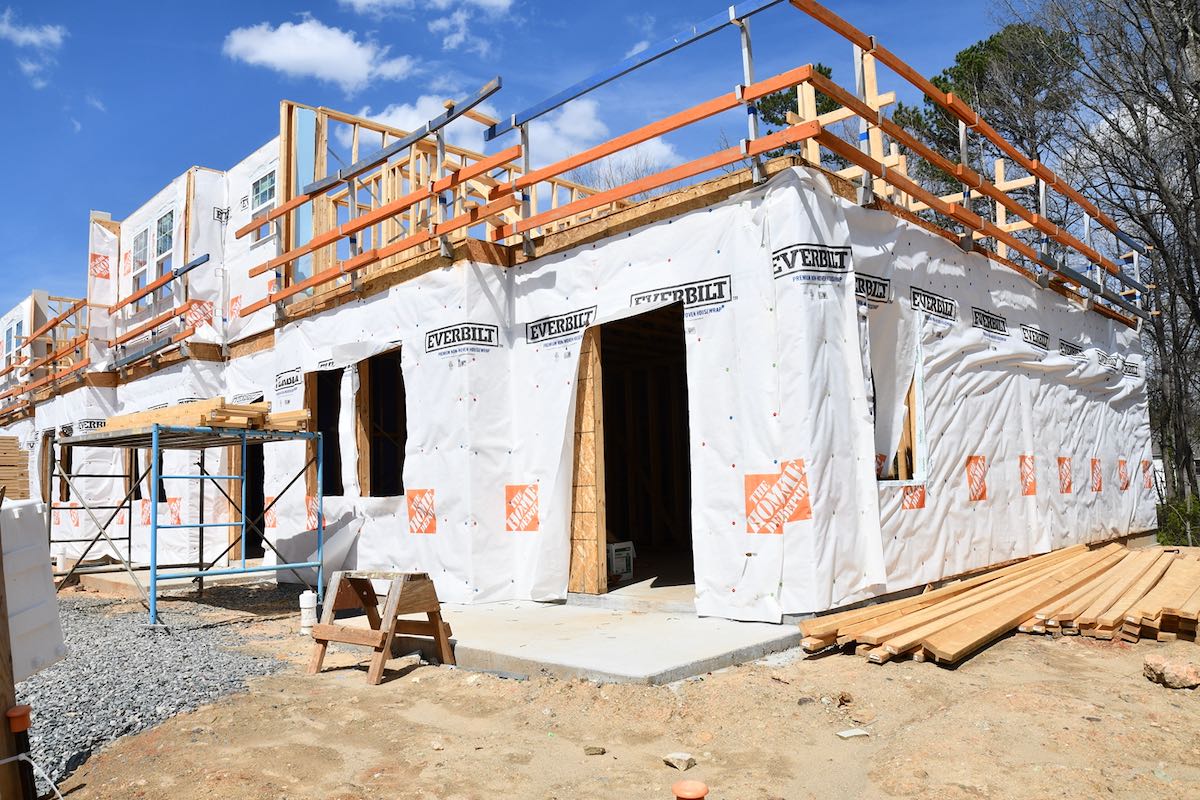 MacKenzie Scott, one of the world’s richest women, has donated $18.5 million in unrestricted funds to address affordable housing in the greater Charlotte region.

The donation, announced Tuesday, will be divided among three Habitat for Humanity affiliates, including Charlotte Region Habitat, which will get $13.5 million. Catawba Valley Habitat and York County Habitat will each get $2.5 million.

In a statement announcing the donation, the affiliates said they would use the money to create affordable housing, repair homes and revitalize communities historically disadvantaged due to racial and economic inequities.

The local donations were part of a $436 million gift that Scott gave to Habitat for Humanity International and its affiliates.

Laura Belcher, president and CEO of Habitat Charlotte Region, said the organization will use the money for strategic initiatives.

“The timing is perfect,” Belcher says. “We just adopted a multi-year plan in January before we knew about this gift, so this allows us to accelerate those plans.”

At a retreat next week, she said, the Habitat Charlotte Region board will “start talking about how to leverage this investment and pair it with the local support we receive.”

Belcher said the $13.5 million is the largest donation in the history of Habitat Charlotte.

Scott, the former wife of Amazon founder Jeff Bezos, has made headlines in recent months for giving away millions of dollars to causes that support disadvantaged communities.

Belcher said Scott has a “commitment to serving communities that have been underserved with an equity and racial justice lens.”

“Her desires and investment strategies align with Habitat’s mission,” Belcher said. “She has allowed [the donation] to be given to us to be used to our discretion – she trusts us to continue our mission.”

A Habitat Charlotte spokesman said the local affiliate is among the five largest in the nation, covering a region from Pineville to Statesville. Belcher said Habitat Charlotte also partners with affiliates in Guatemala, Cambodia and El Salvador to increase opportunities of homeownership.

“The unrestricted nature of this gift allows us to leverage its impact where it matters the most,” Gellman says. “Ms. Scott’s contribution is a force multiplier that enables us to build security and solid foundations for our neighbors and our community.”

To learn more about these organizations, visit www.habitat.org and www.habitatcltregion.org.