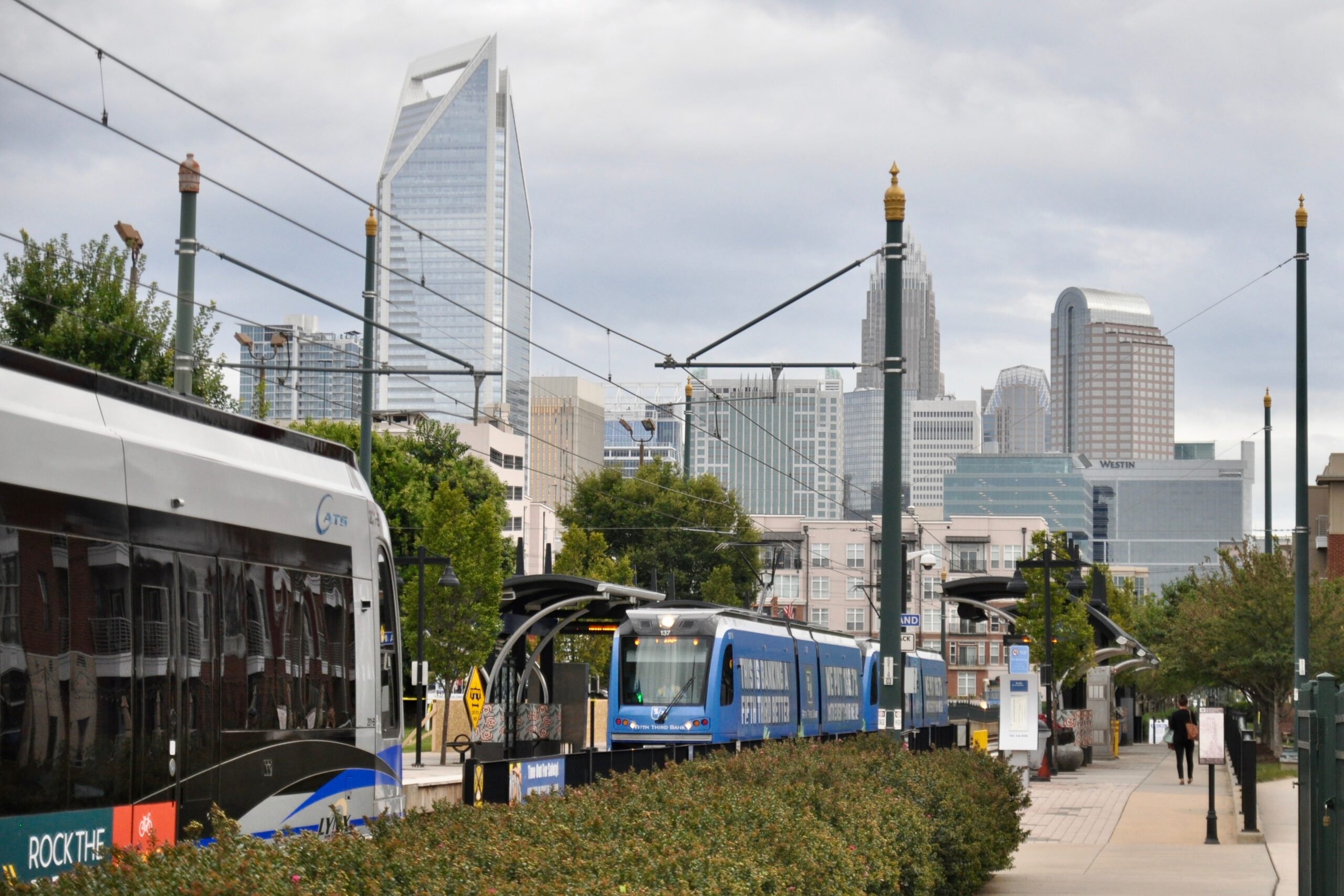 Despite two years of pandemic and economic headwinds, Charlotte’s urban core is poised for another decade of growth. That’s the gist of a new “State of the Center City” report released this week.

Michael Smith, president and CEO of Charlotte Center City Partners, which compiled the report, said growth is being driven by two factors: a continuing influx of young professionals, plus major investment companies that view Charlotte real estate as a good place to park cash.

State of the Center City report

“There are a lot of very talented people that are choosing to stay in our market or move to our market,” Smith told QCity Metro. “We were No.10 (in the nation) since 2014 for in-migration of millennial talent.”

As the “center of gravity for development” continues to shift – first from N. Tryon Street to Stonewall Street and now to South End – more employers are looking to locate (or relocate) in the booming South End area, Smith said. He described uptown and South End as “one ecosystem” that will become increasingly connected for workers, residents and pedestrians.

State of the Center City report

With so much development in the Center City pipeline, the big question is: Will less office space be needed post-pandemic as some employees continue to work from home?

On that question, Smith was cautious.

While acknowledging a likely move to more at-home work, he said Charlotte’s problem in the past 15 years has been too little available space. That, he said, has limited the city’s ability to attract new employers.

“There is definitely dramatic changes in the way office is being utilized by employers, and it’s going to vary by industry and by company,” he said. “It’s going to create inventory of some of our legacy buildings, and there’s going to be moves by our market to figure out how do we reposition that space.”

Some of Charlotte’s biggest uptown employers have announced plans to begin bringing workers back into their office environments.

“We’re just at the beginning of that return-to-office move,” Smith said. “Bank of America has a big group that’s coming back between now and the end of the month. Wells Fargo has made some announcements, as have other major employers.

Read the State of the Center City report.