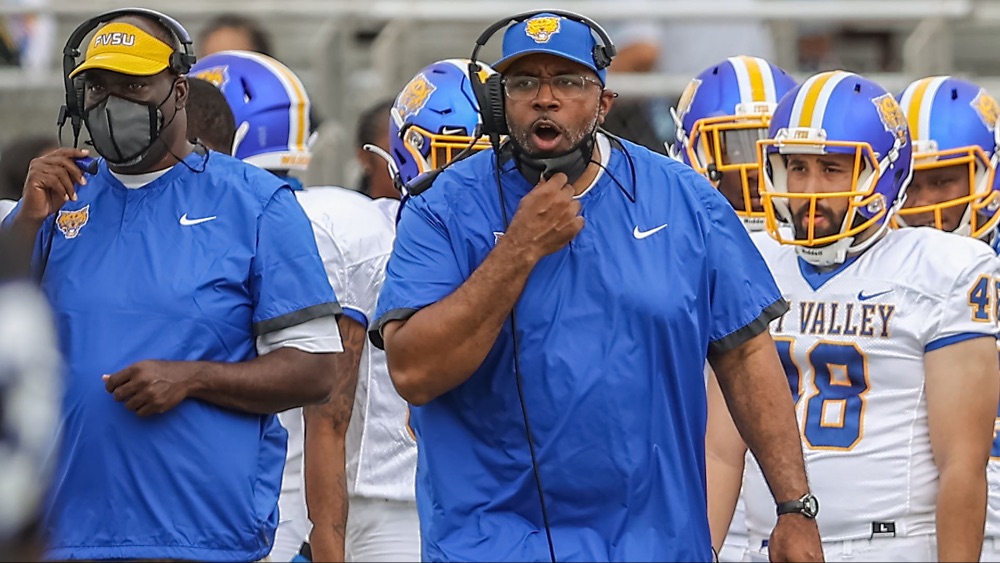 He takes over after the school fired former head coach Kermit Blount in November 2021. In Blount’s six seasons at the helm, the program had a 16-42 record without a winning season.

“We conducted a national search for a head coach who would take Golden Bulls football to the next level in every aspect, “JCSU President Clarence Armbrister said in a statement. “Coach Flowers stood out as the right person for the job at this point in the University’s history.”

A Charlotte native and 1996 JCSU graduate, Flowers started his collegiate coaching career as the offensive coordinator and quarterback coach with his alma mater in 2010.

Before that, Flowers was a high school head coach at Chester High School in South Carolina, then in Charlotte at Olympic High School and West Charlotte High School.