Heritage of Biddleville mural to be completed this weekend 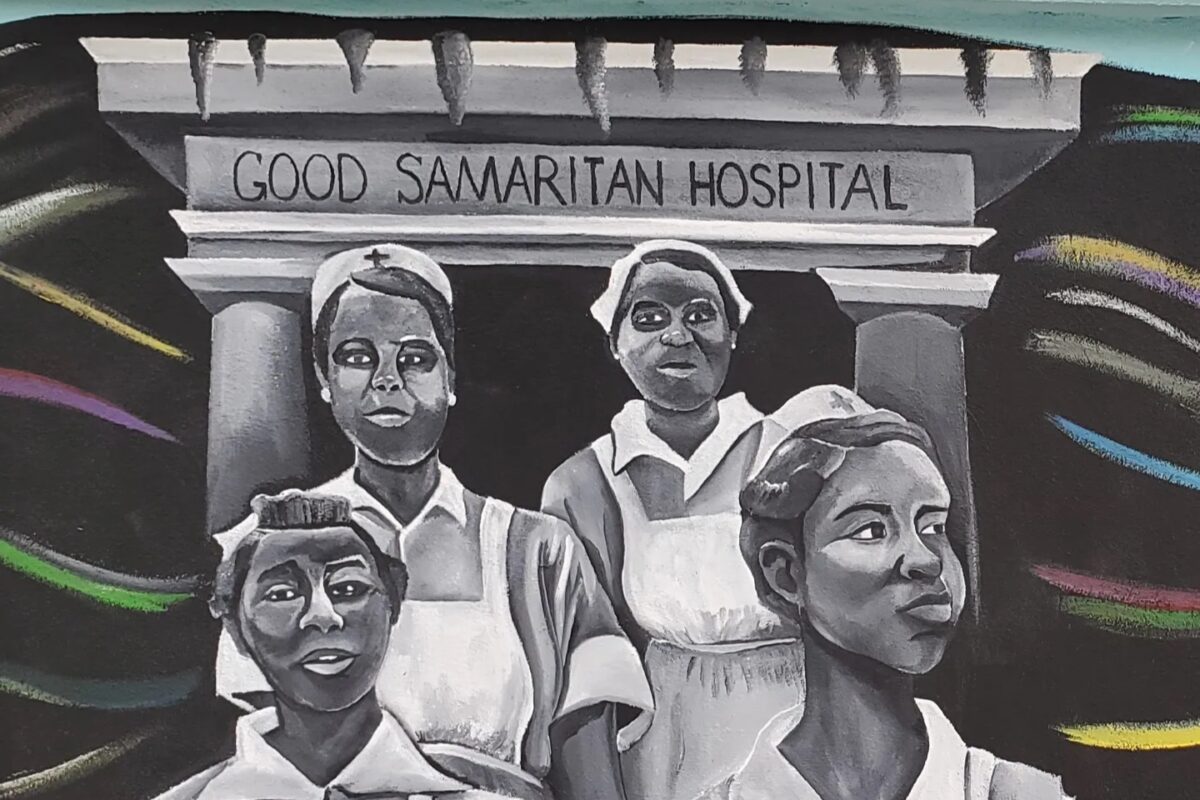 Heritage of Biddleville mural to be completed this weekend

Local artist Jamil Steele is bringing the history and present of the Biddleville to life in his new mural that debuts this weekend.

Steele is a professional artist and teacher at Shamrock Gardens Elementary School.

The mural, commissioned by the city, was a year in the making and portrays important figures and places from West Charlotte’s past and present.

Steele grew up in the historic west end and did not know a lot about the history as a child.

He wants to be sure that the new generation of residents in the area knows about the places and people that make the west end significant.

The entire mural took about five months to complete.

Those savvy in west end history may recognize figures such as Dorothy Counts, one of the first Black students to attend Harding High School in 1957.

Other notable people include lawyer and civil rights activist Julius Chambers and Queen Charlotte herself.

Steele told QCity Metro that he knows there are many influential Black figures in Charlotte, he specifically wanted to honor those who helped shape the West End.

“The west end is changing and a lot of new people are coming in. I want them to know the history of the area,” Steele said. The concept for the mural stems from Steele’s “Biddleville,” painting.

This Saturday, the mural will see its completion in a community event hosted by Steele.

Those in attendance will help with the finishing touches to the mural by spray painting stencils of the red cardinal and dogwood flowers, North Carolina’s state bird and state flower.

Steele said that this is so the community feels a “sense of ownership” in the mural.

“I’m most excited for people to ask questions about the mural so I can provide information on the history,” Steele said.