HBCU Digest: A big change is coming for Livingstone College 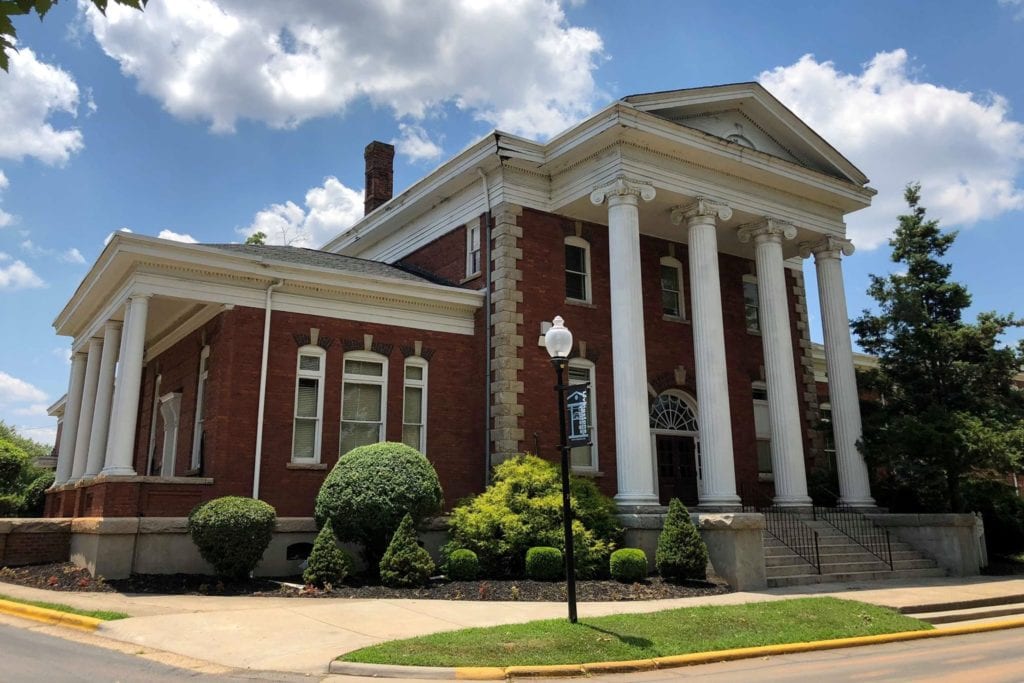 HBCU Digest: A big change is coming for Livingstone College

This item first appeared in our morning newsletter, which is delivered Monday through Saturday to more than 7,000 smart subscribers in the Charlotte area. You can become one of them.

For the first time in its 143-year history, Livingstone college will offer a graduate program — a Masters in Business Administration — starting next year.

Why it matters: The change means the Salisbury school can (and will) officially change its name to Livingstone University.

The MBA program will be offered on the main campus and will include options for evening and weekend classes.

Livingstone’s first cohort of MBA students are expected to enroll starting with the the spring 2023 semester.

Allen University announced on Friday that Dr. Lisa Long will join the Columbia campus as provost and vice president for academic affairs.

Long, who holds a law degree, most recently served as acting president at Talladega College in Alabama, as well as its chief academic officer.

Under Long’s tenure, Talladega launched its first graduate program — a Masters of Arts degree in history — and secured a $2.5 million donation — it’s largest gift ever.

Fayetteville State University will get $1.5 million in state funding to grow its fledgling training program for sexual assault nurse examiners, or SANE nurses.

The program, led by Dr. Sheila Cannon, recently received approval from the state Board of Nursing.

Money for the expansion was included in North Carolina’s $28 billion budget for 2023.

Fayetteville State may be the first HBCU in the nation to become a hub for SANE nurse training, according to Carolina Public Press, which cited Jennifer Pierce-Weeks, chief executive officer for the International Association of Forensic Nurses.