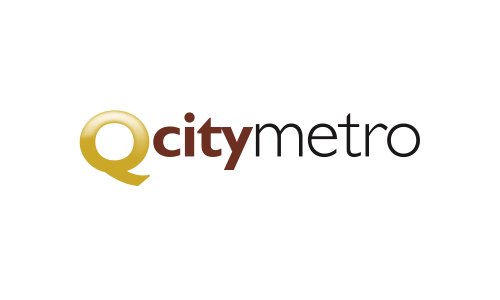 A female is dead after a shooting Monday afternoon in northwest Charlotte.

According to a statement by CMPD, shortly after 1:46 pm, officers responded to reports of a person shot near the 1300 block of Long Grass Court.

When officers arrived, they located an adult female victim with multiple apparent gunshot wounds. Officers rendered medical aid until Medic responded to the scene and transported the victim to Atrium Main with life-threatening injuries.  The victim was later pronounced deceased at the hospital.

After the suspect failed to stop, and a vehicle pursuit began. The Charlotte-Mecklenburg Police Departments’ Helicopter and Canine Units also responded to assist in the vehicle pursuit, which entered into South Carolina where York County Deputies took the lead in the pursuit.

According to reports, the pursuit ended at approximately 2:17 pm, and the suspect fled on foot. The suspect was apprehended fifteen minutes later.

The Homicide Unit is not looking for any additional suspects at this time. The preliminary investigation has concluded that the victim and suspect were known to each other.