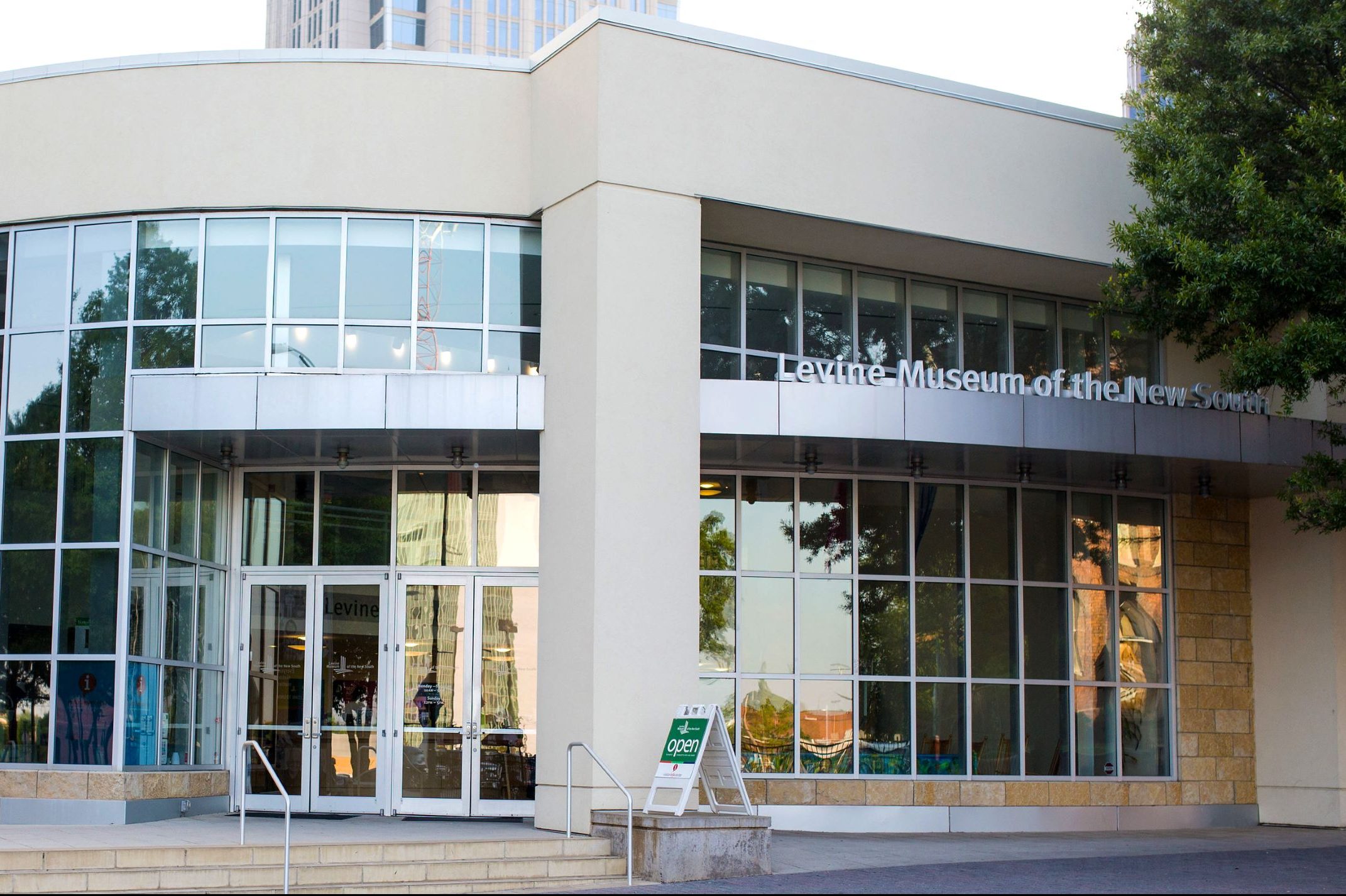 The building that has housed the Levine Museum of the New South for two decades has been sold to a development company, which will use the prime location in uptown Charlotte to build a high-rise apartment tower.

The $10.75 million sale was announced Thursday by museum officials.

Why it matters: The sale marks a milestone for one of Charlotte’s cultural landmarks, which had previously announced plans to transition from a space-based museum to one that relies more heavily on community and digital exhibitions.

For uptown Charlotte, the sale signals the continuation of a different evolution — one marked by rapid development and urban living. About 33,000 people now live in the combined areas of uptown and South End.

In a report earlier this year, Charlotte Center City Partners projected that about 5,600 new residential units were slated for uptown and South End, which could grow their combined populations by 25% in the next three to four years.

The company that bought the museum’s building, Vela Uptown LLC, will partner with New-York based Post Road Residential to build “luxury apartments varying from studios to penthouses,” according to the museum’s announcement.

No other information was released about the planned development, which would sit in the heart of the North Tryon Street redevelopment corridor, where plans include a new 115,00-square-foot main library – a $100 million project scheduled for completion in 2024.

Kieth Cockrell, president of Bank of America Charlotte and chair of the Levine Museum’s board of directors, said the sale reflects the industry’s evolving landscape.

For decades, museums in the United States have seen their visitor counts gradually eroded, driven in large part by younger people who prefer digital-based sources of entertainment.

The Covid-19 pandemic has hastened that trend.

According to the American Alliance of Museums, the pandemic inflicted “profound damage” on U.S. museums. In a survey, 33% of museum directors told the organization they feared permanent closure without “immediate support.”

To find a new place in this shifting landscape, many museums, including the Levine Museum, are looking to reinvent themselves, hosting more digital and community-based exhibitions that depend less on permanent spaces.

Last summer, the Levine Museum partnered with the city of Charlotte to launch “KnowCLT,” an app-based walking tour of the Second Ward neighborhood formerly known as Brooklyn. It plans to release a similar tour later this year, one which will spotlight civil rights history in uptown Charlotte.

The museum also has plans for a pop-up exhibit in the Grier Heights neighborhood this spring.

In its statement, the museum said proceeds from the sale will enable the museum to continue its work in “a newer, more flexible space, and to invest in creating robust digital experiences.”

The museum will remain open in its 7th Street location through May 15. It then will move to a temporary location at the Visual and Performing Arts Center (VAPA), just blocks away on North Tryon Street.

Kathryn Hill, president and CEO of Levine Museum, said the museum has earned a “national reputation as a community-builder and an innovator.”

“We now continue that legacy of innovation, as we expand our work with communities to create programs and experiences that tell authentic stories, embrace technology, and animate history in ways that are accessible to everyone.”