Cuzzo’s Cuisine to open a second location this weekend 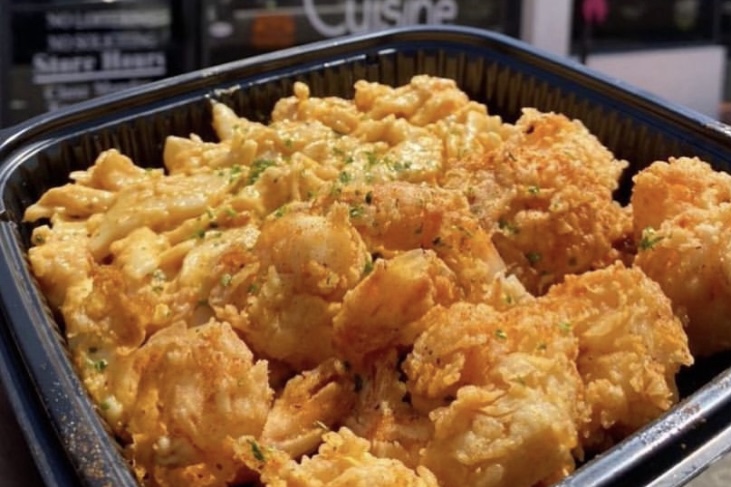 Cuzzo’s Cuisine to open a second location this weekend

One of Charlotte’s popular Black-owned restaurants is set to open its second location.

“I’m all about expansion,” he said. “This is the start of my new franchise, and I want to see us do multiple restaurants in different locations.”

The Southern cuisine-centric restaurant was founded by Johnson and his cousin, Anglee Brown, as a food truck service in 2014.

In 2016 the partners opened their first brick-and-mortar location at 3418 Tuckaseegee Road. With the new location just across from UNC Charlotte, Johnson said he hopes the restaurant will be “lounge spot” for customers new and old.