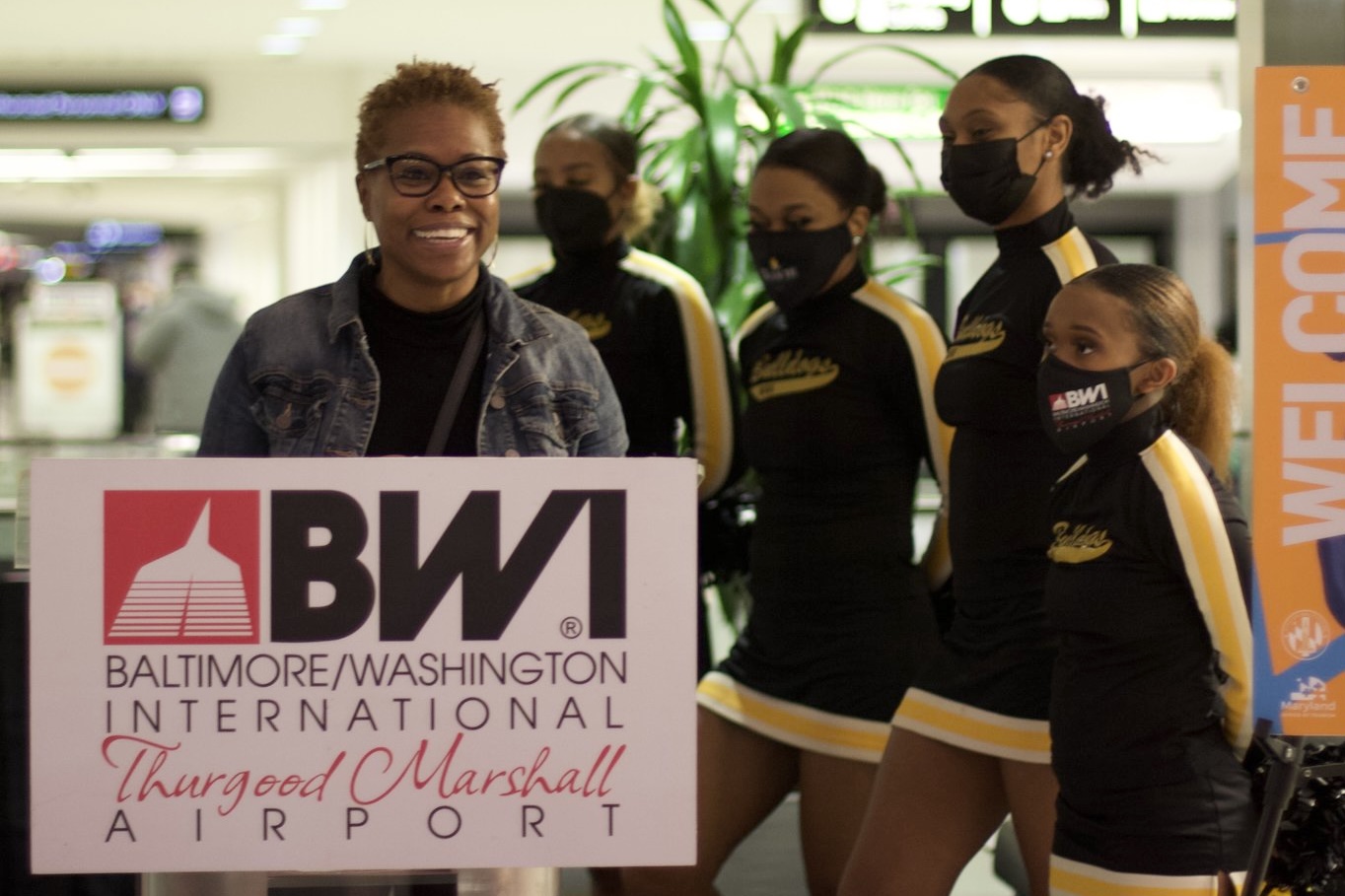 As the CIAA Basketball Tournament kicks off this week in Baltimore, Floyd Joyner, a Charlotte-based party promoter, is hoping for a huge turnout. For the past few weeks, he has moved between Charlotte and Baltimore, preparing for a celebrity event he is scheduled to host on Saturday.

In previous years, Joyner and his fellow party promoters would be ramping up to ply their skills in Charlotte during CIAA Week, but with Baltimore taking over as host city for the annual tournament, they have had to adjust.

“I would have liked to see (the tournament) stay in Charlotte a few more years,” Joyner said, “but we have been preparing” for the move to Baltimore.

Attracting more than 70,000 fans, the tournament and its offshoot of private parties and cultural events once pumped more than $25.6 million in Charlotte’s economy each year — or $43.7 million in total economic impact, according to figures released by the Charlotte Regional Visitors Authority.

That economic stimulus has now flown north, to a majority-Black city struggling with pockets of high unemployment, rising crime rates and economic stagnation.

“All of us have struggled these past two years because of the pandemic,” he said. “Hosting this CIAA tournament puts people back to work.”

At the 12 hotels affiliated with the tournament, he said, occupancy rates were running at 80% this week.

For 15 straight years, Charlotte and CIAA Week were inseparable. Fans and alumni flocked here from all over the nation, for days changing the complexion of Uptown Charlotte. But as crowds grew smaller and in later years frictions developed between the tournament and the city, the CIAA’s governing body voted to take the annual event elsewhere. Baltimore won out over several other contenders.

CIAA Commissioner Jacqie McWilliams said this is an “exciting time” for the conference, which represents 13 historically Black colleges and universities, including eight in North Carolina.

“…We have an opportunity to bring our signature event to a new market, moving closer to many of our fans, alumni and institutions in the Northeastern corridor who have traveled south to attend the tournament over the years,” she said at a news conference last month.

Before the tournament came to Charlotte, it was held in Raleigh for six years, and before that in Winston-Salem for six. Indeed, the tournament has not been held outside of North Carolina since 1993, when it was last held in Richmond, the Virginia capital.

Because of the Covid-19 pandemic, last year’s tournament, the first scheduled to be held in Baltimore since 1952, was canceled. Conference officials said this year’s tournament week will be fully scaled, with many signature events returning to in-person, including the popular Fan Fest.

The return to in-person events also means the parties are back.

Hutchinson, of Visit Baltimore, said the tournament will shine a positive spotlight on the city’s Black culture. Other events will highlight the city’s Black-owned businesses and historical Black figures who have impacted the area, he said.

“It’s important to us as this fan base spends a few days in our great city, we want to showcase a part of history that they might not know,” Hutchison said.

For CIAA fans and alumni, the move to Baltimore will mean a new fan experience.

Nia Danielle, a Lincoln University alumna, said she will miss Charlotte’s temperate weather but is looking forward to seeing what Baltimore has to offer.

“This is an opportunity for new legacies to be made and new norms to arrive,” she said.

Reginald Lewis, a Baltimore-based artist, has never experienced CIAA Week, but he looks forward to networking with new visitors in the city this week. Lewis is known for his Black-themed portraits and murals across the city.

“I’m able to showcase my artwork with a diverse crowd of people,” he said.