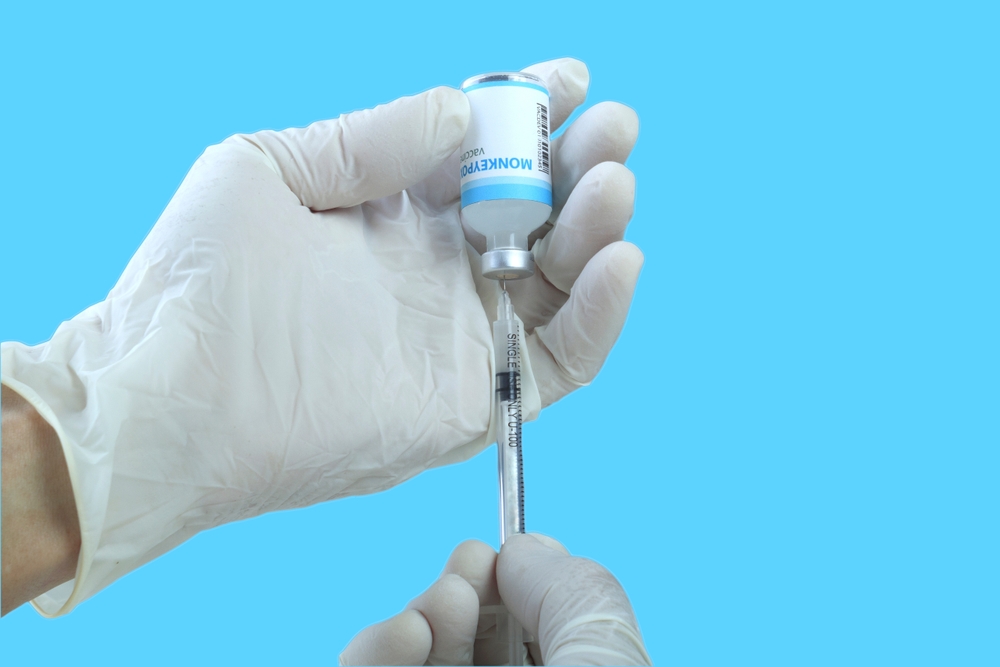 North Carolina has confirmed 27 cases of the monkeypox virus, and 18 are here in Mecklenburg County — an increase from the 12 cases reported last week.

The vaccine is now available to gay or bisexual men or transgender individuals who report any of the following in the last 90 days:

Before the expansion, anyone who had been in close physical contact with someone diagnosed with monkeypox within 14 days was eligible for the vaccine.

Eligible individuals can call a hotline or visit Mecklenburg County’s website to be added to the vaccination waitlist — currently at 688 people.

Last week, Mecklenburg received an additional 720 doses of the Jynneos vaccine from the federal government. The vaccine is a two-dose series. After the first dose, a second is administered 28 days later.

As demand for the vaccine grows, the state has advised Mecklenburg County to no longer reserves second doses but instead administers all allocated vaccines as a first dose, except for people who have already gotten a first dose.

The change was meant to speed up the vaccination process. State officials are confident that Mecklenburg will have more vaccine doses within 28 days.

Mecklenburg Public Health Director Raynard Washington said in a press conference Monday that more doses could arrive by next week.

Because monkeypox is a rare disease in the United States, the federal government has a limited number of available vaccines.

According to NCDHHS Secretary Kody H. Kinsley, monkeypox can affect anyone through close skin-to-skin contact.

Nearly all cases in North Carolina and across the country have been reported among gay and bisexual men, most of whom are Black and brown.

State epidemiologist Zack Moore said the disparities in monkeypox cases are concerning and that efforts are being made to raise awareness among LBGTQ+ communities of color.